Racing in New Orleans and the Gulf Coast was initially built on One-Design racing, but went through some lean years as PHRF racing took hold. However today, OD is experiencing a major renaissance.

Several major fleets have risen up in the years since Hurricane Katrina, with the most pronounced being the Finn class. However Lake Pontchartrain and the Gulf Coast has a large and very active J/30 fleet. In fact, NOYC is home to 5x North American Champions, Team Zephyr.

Vanguard 15’s are also showing signs of major growth, especially with the fleet racing on Friday nights out of Southern YC and there is a growing movement amongst Hobie 33 and Melges 24’s on the Lake. 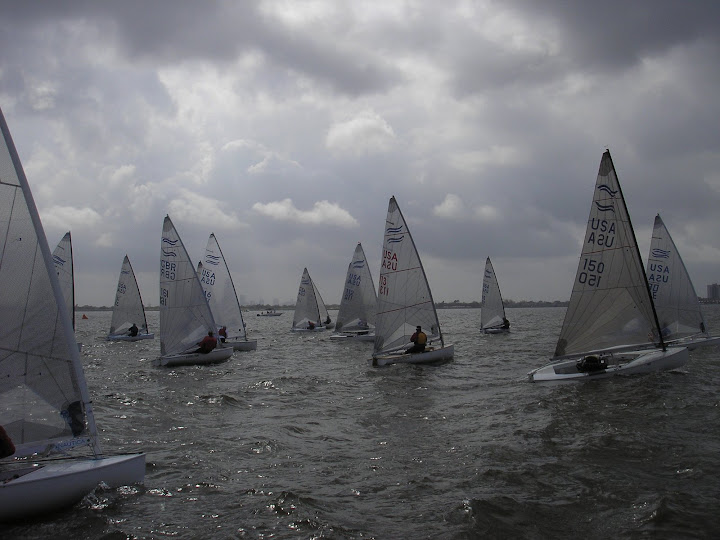